The gallery below showcases some of the flying enemies found in Warchasm. These light combat drones come in three varieties, the more common reds have little in the way of protection and a fairly slow fire rate. Their response times aren’t the best either making them easy picking for even novice gun hands.

The blues are more heavily armoured and feature three laser canons making them a devastating adversary for the player.

Finally the Purple variety have the same two cannon set up as their red counterparts but are more heavily shielded and a lot more nimble making them difficult to pin down and take out. 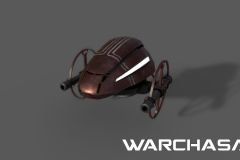 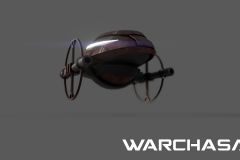 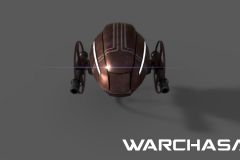 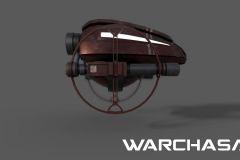 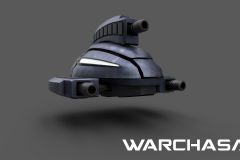 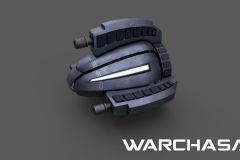 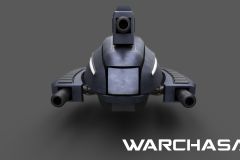 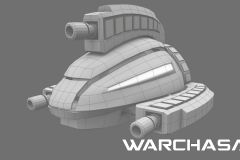 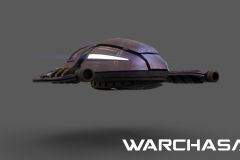 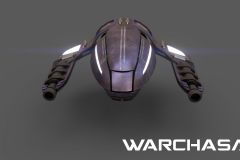 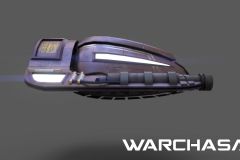 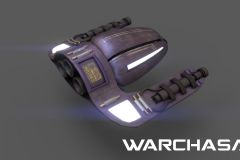 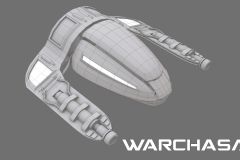 These enemies may be too small to use the Repro mortar against them effectively but the MS-20 Quad launcher will target and take out up to four of these simultaneously.

If you would like to receive more game artwork, audio and updates on warchasm as they are released, please subscribe using the form on the homepage.

Alternatively you can join the Warchasm Discord server which has regular updates and art drops.

Presenting the latest trailer for Warchasm. Available now on Steam.

(Not so) Silent Night

New gallery showcasing one of the Warchasm end of level battles.

We are giving away the Warchasm original soundtrack!

A new gallery showcasing some of the enemies found in Warchasm.